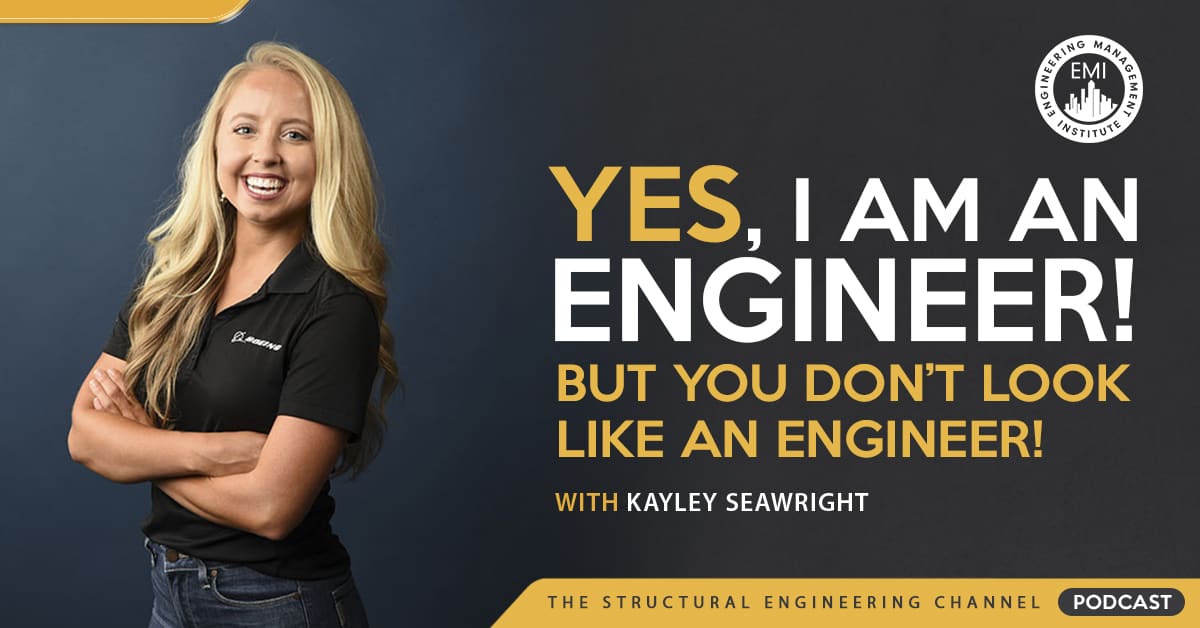 In episode 25 of The Structural Engineering Podcast, we talk to Kayley Seawright, an aeromechanics structural analyst. Kayley talks about her career journey and provides some great advice to our listeners on how they should never give up on their dreams no matter how people may perceive them — and especially when people tell them they don’t look like an engineer.

Here Are Some of the Questions We Ask Kayley in This Episode:

Here Are Some of the Key Points Discussed in This Episode:

END_OF_DOCUMENT_TOKEN_TO_BE_REPLACED