This is a guest post by Dr. Rae Taylor 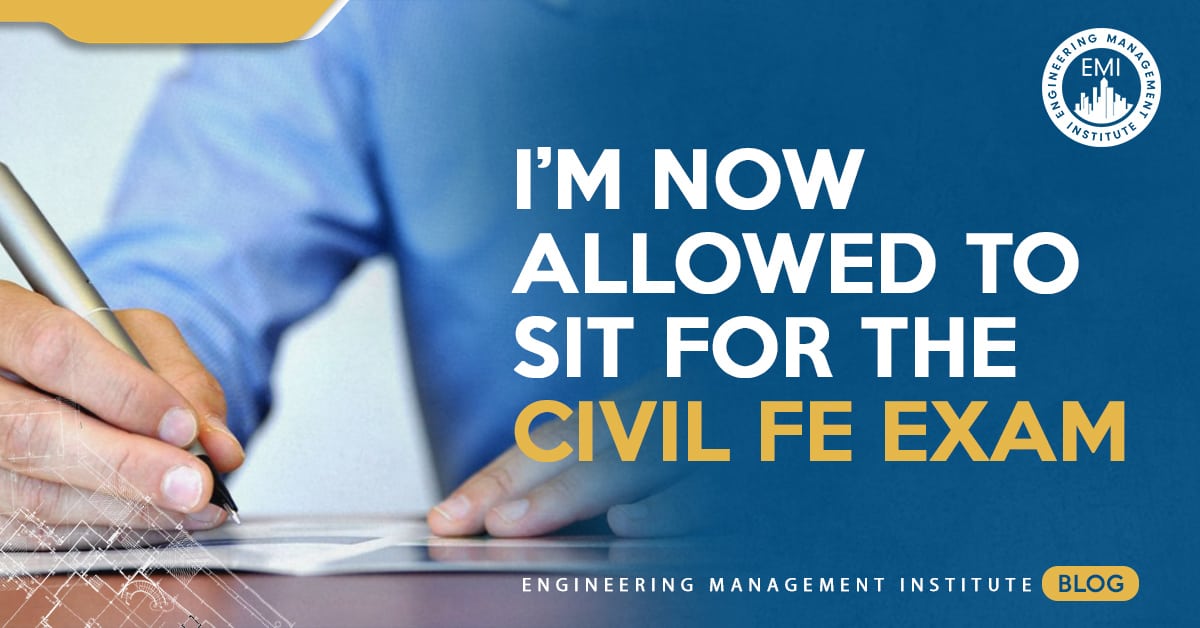