This is a guest blog by Emil G. Bautista 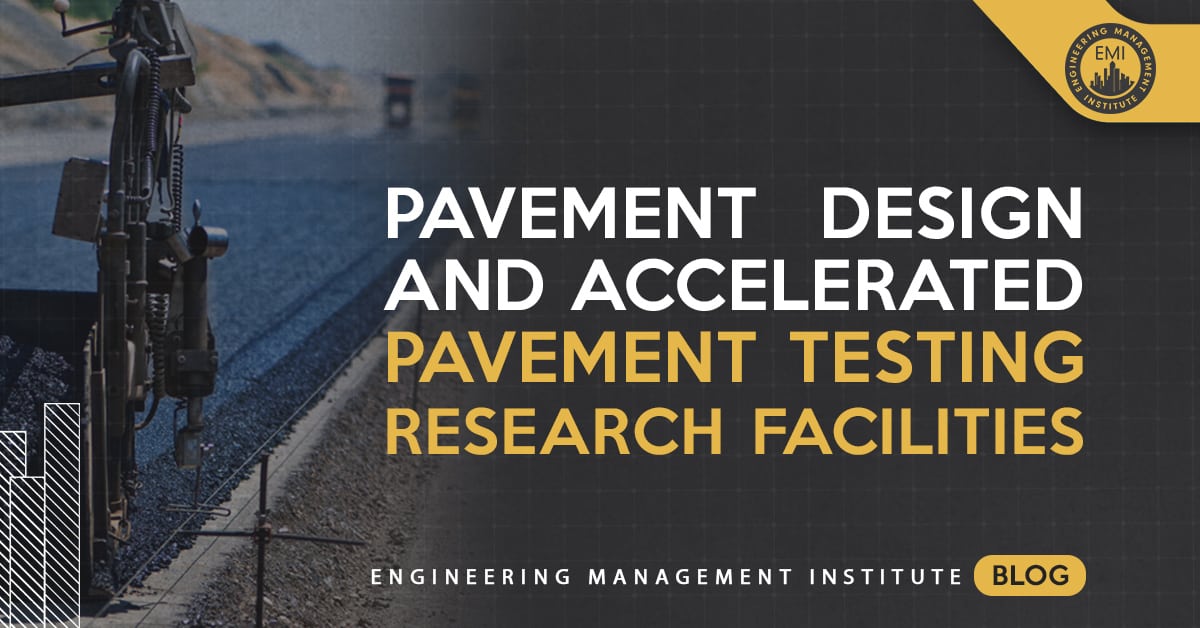 Traditionally, pavement engineers around the world, and mainly in the United States, design flexible and rigid pavements based on the American Association of State Highway and Transportation Officials (AASHTO) method. This methodology was developed in the late 1950s in Ottawa, Illinois, under what was called then the AASHO Road Tests. The AASHO Road tests are considered by many road engineers to be one of the first references of experimental data that takes into consideration the interaction between the vehicle and the road in the design of the pavement, and aid in determining how traffic influences the deterioration of roadways. For this reason, the AASHO Road Tests can be considered as one of the very first accelerated pavement testing (APT) facilities.

With the help of the AASHO Road tests from the 1950s, the performance of the pavement structures of known thickness under moving loads of known magnitude and frequency was observed, and the results obtained were the source to develop the pavement design guides that pavement engineers use to design flexible and rigid pavement structures.  The first version of what is known today as the AASHTO Pavement Design guide was published in 1961, with major updates issued in 1972 and 1993. In 1998, a supplement to the 1993 guide was published and its use continues nowadays in the United States and around the world.