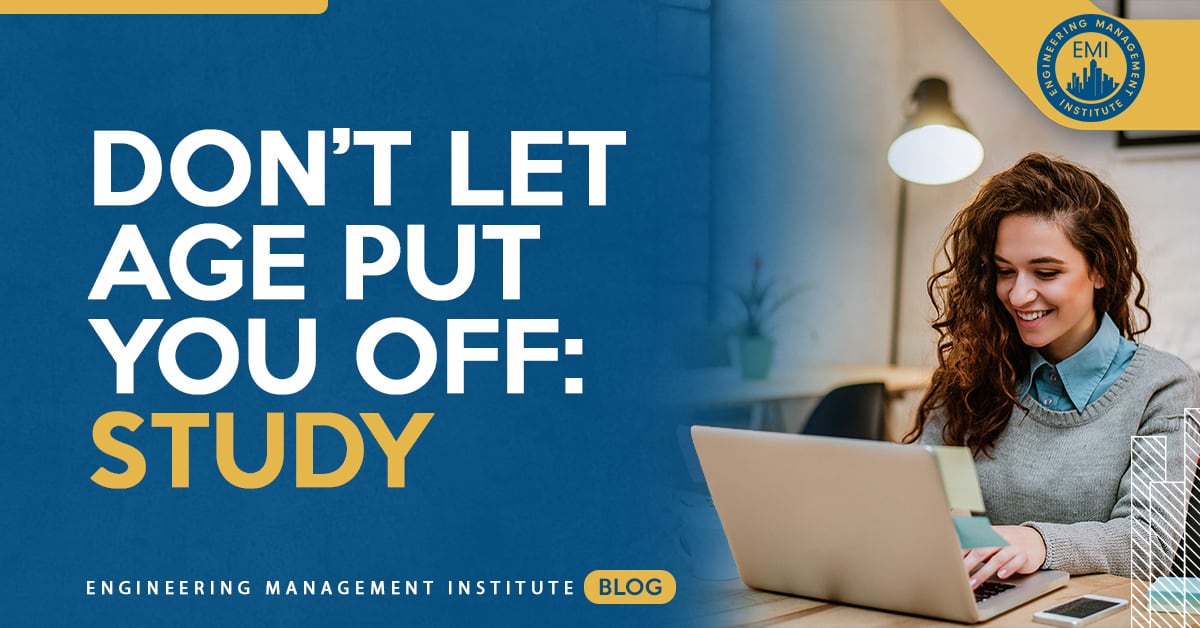 Before I sat down to start studying for the FE exam, I did a lot of prep research. I read everything I could about the exam itself: what was in it, how to book it, what equations would be given, and which ones should just be memorized. I also read everything I could in the way of personal experiences: how difficult people found the test, how much prep work they did, what resources they used. This was mostly Reddit reading. I like to call it r/r/r r/research/reading. It’s like normal research, but done exclusively on Reddit, and as such can’t be trusted.

One big thing I was looking for was the total amount of required study time. Like all people, I have other things going on in my life, so I wanted a rough idea of how many hours I would need to study, so that I could estimate an exam date. There is clearly a huge range in the amount of studying people do for the FE exam. Many factors come into play, such as how long you’ve been out of school, how well you did in school, if you moved out of industry and then back in, and whether you go it alone or take an exam prep course. Based on everything I read, I settled on an estimate of six months of studying, with 10 to 12 hours a week. It sounded like a lot, but that would allow for some weeks of decreased studying due to other commitments and some weeks of just not being bothered.

One thing I didn’t think about and didn’t read about was studying while being older. You might ask if that is the same thing as having been out of school for some time, which I already mentioned above. I would say that they are related, but different. Maybe two sides of the same coin. For me, how long you’ve been out of school just tells me how long it’s been since you’ve taken a course on something. Maybe you’ve been working as an engineer, but in a particular subfield, and haven’t seen this material for a few years. Being older is different.