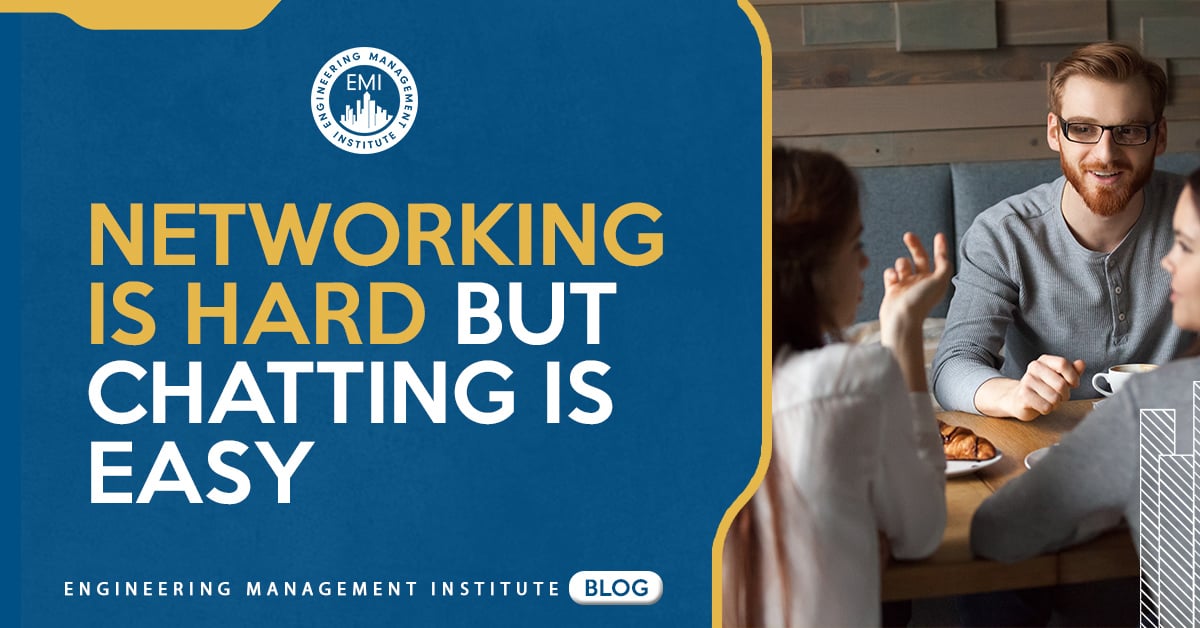 I originally moved to America for a job, assuming I probably wouldn’t be staying very long. But after deciding to settle in America and to move on from that job, and in fact that entire career path, I had to think about what I would be doing next and how I would get there. I think we all know by now that the vast majority of the job hunting process is actually networking. The first step of networking is talking to people you know: old school mates, old college friends, people you worked with on a Saturday, or really anyone in your history. But what if your history is 4,620 miles away? Then you have to learn to network from scratch, like I recently did.

END_OF_DOCUMENT_TOKEN_TO_BE_REPLACED 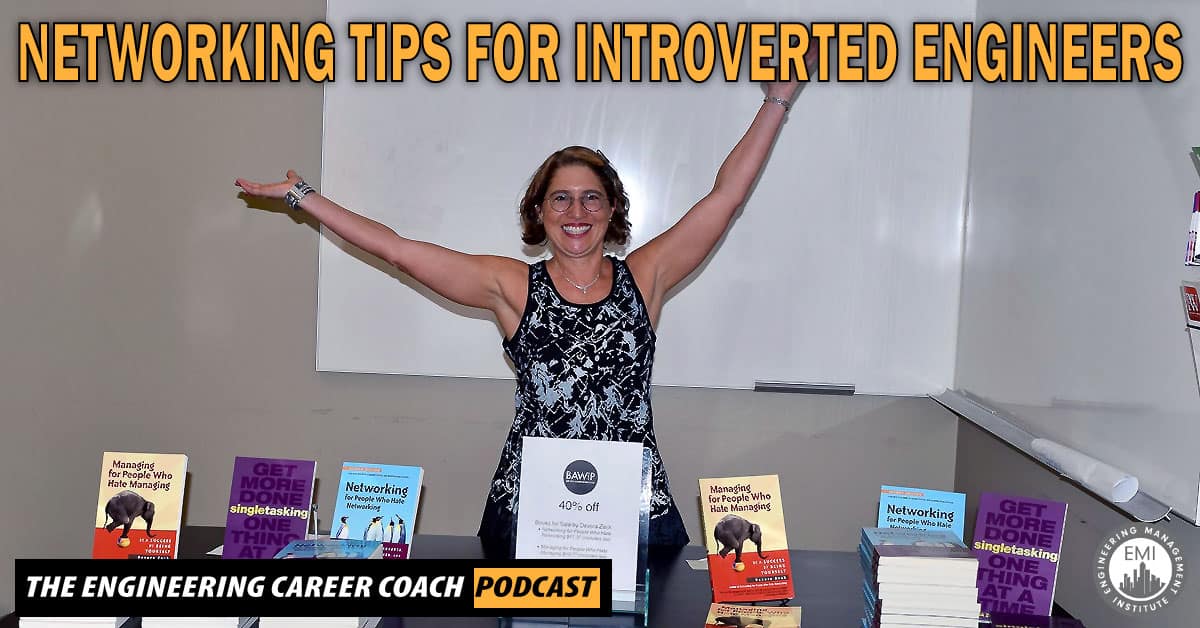 In this episode, I talk to Devora Zack, MBA a bestselling author, global keynote speaker, and leadership consultant. Her internationally released books, “Networking for People Who Hate Networking, 2nd Edition” “Singletasking”, and “Managing for People Who Hate Managing” are translated into 45 languages. Devora talks to us about networking and provides some great tips on how you can improve your networking skills as an engineer, including networking actions that can be performed in times like these, where there will be limited face-to-face interaction.

Here Are Some of the Key Points Discussed About Networking Tips for Introverts: