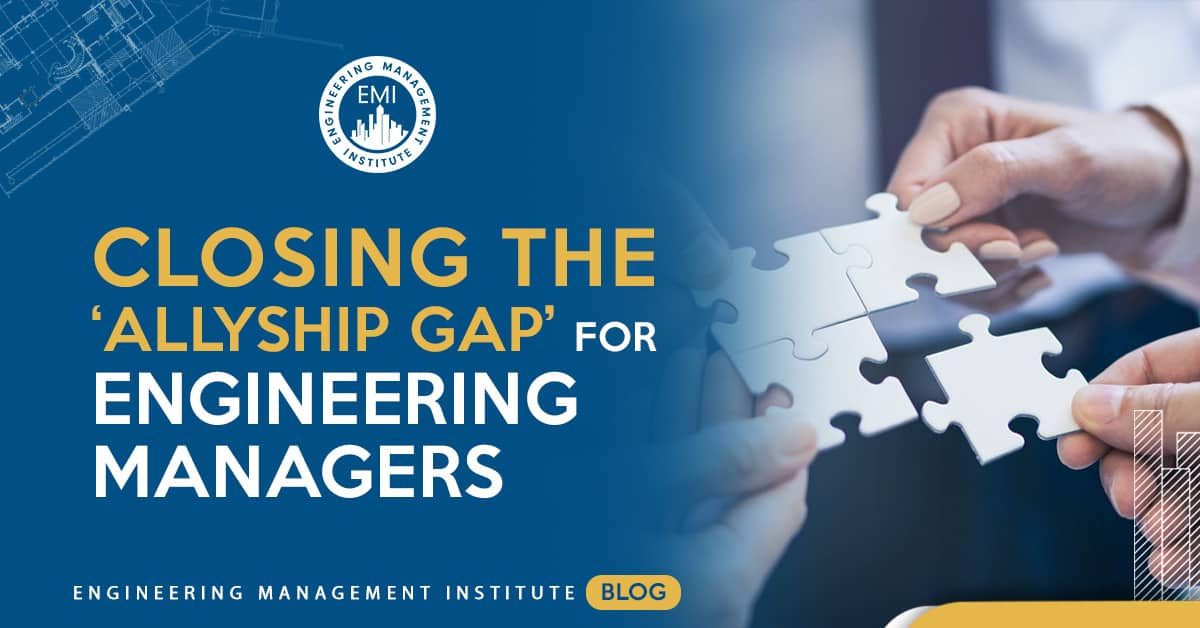 An alternate title for this post could be “what women want — in the workplace,” which is sort of a shoutout to Sigmund Freud. He famously said there was no way to know what women wanted! These days we know better, because we have data.

As engineering professionals, no matter which country or industry we work in, we probably identify strongly with being excellent problem-solvers — and we love to leverage data!  In my talk I leverage those strengths that we collectively share and turn them toward solving a ‘people problem’ instead of a technical one.

What is the Allyship Gap?

Researchers have noted an ‘allyship gap’, meaning that though the men surveyed intended to make their engineering workplaces welcoming and respectful places, when their female colleagues were surveyed, very few of them could report receiving an act of allyship at work.  This disconnect suggests that there is a gap between good intentions and effective action!

In my talk I will describe this gap and propose what you can do about it as engineering managers. Ultimately, the goal is to use your influence to set your people up for success — specifically by understanding and closing the ‘allyship gap’.

This same workplace culture survey done by Project RISE in 2019 measured the organizational commitment of 1200 men and women working for Science and Engineering employers, meaning how strongly employees feel about staying with their current employer. The study shows that four of the top factors that predict strong organizational commitment are the same for both men and women. What would Freud think about that?

It’s not to say that women do not face challenges in engineering workplaces, where, demographically speaking we are relative newcomers and usually vastly outnumbered. Even a very confident woman who does not have difficulty asserting herself may still have a sense that she is not quite safe to be 100% herself at work.  I know I have felt that feeling, especially during my early days as a manufacturing engineer; and it turns out this effect is documented in the research.

Think about a woman in your workplace.  Have you wondered why she doesn’t laugh at a certain joke, or objects to certain language being used, for example?  You feel that she is easily offended, but there is something else going on for her.

Everyone wants to feel that they belong and have a chance to contribute.  Everyone that works in engineering has chosen to be there and wants a chance to do the work that they love doing.  Men and women share those common aspirations even though women are up against some unique challenges when entering a workplace that is predominantly male.

When men understand about the experiences of women in engineering workplaces, they can challenge their own assumptions and realize that they have a part to play in removing some of the invisible obstacles she is facing.

Women in engineering workplaces can be allies to other women, and that is highly encouraged.  However when men turn their attention to the challenge of becoming good allies, the culture changes and the organization’s performance skyrockets.  That is the essence of what allyship is about. Firstly, becoming aware of the obstacles, then developing some empathy and insight into how that affects a woman’s experience. Then both organizations and individuals can take action if they are so motivated.

In this month’s Civil Engineering Collective, I will review some relevant research, and offer five specific strategies based on its insights to close the ‘allyship gap’ as described above.  I will explain stereotype threat, the most important killer of performance that most engineering managers have never heard of, and how to reduce it for everyone in your organization.

Being an ally is not just about being nice. It is about driving innovation and maintaining the creative potential from having people with different life experiences coming together. It is harder to relate to people who don’t have the same gender, the same skin color, the same background, or the same age group. It can seem intimidating, but it’s worth it to do the extra work to find common ground.

By the end of the talk, you will have some tangible actions to encourage women and other underrepresented groups to become confident and create conditions that will allow them to contribute at the top of their game. It is going to do wonders for your company in many ways. 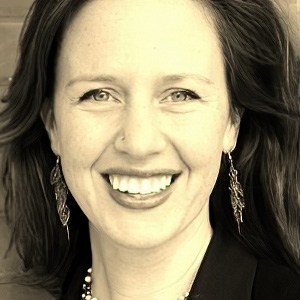 Erica Lee Garcia, P.Eng., is an engineer, Six Sigma Black Belt, and trained Lean practitioner with 20 years of experience in mining, manufacturing, and entrepreneurship. She has overseen improvements worth over $364M.

Erica is the founder of the nonprofit organization Engineers of Tomorrow, and facilitator with the Canadian Centre for Women in Science Engineering Technology and Trades, Fail Forward, as well as the Engineering Management Institute.

I hope you enjoyed this week’s post by guest author Erica Lee Garcia, P.Eng. If you’re interested in your firm possibly joining the Civil Engineering Collective, please contact us here or call us at 800-920-4007.