This is a guest blog by Mickey Addison, MSCE, PMP 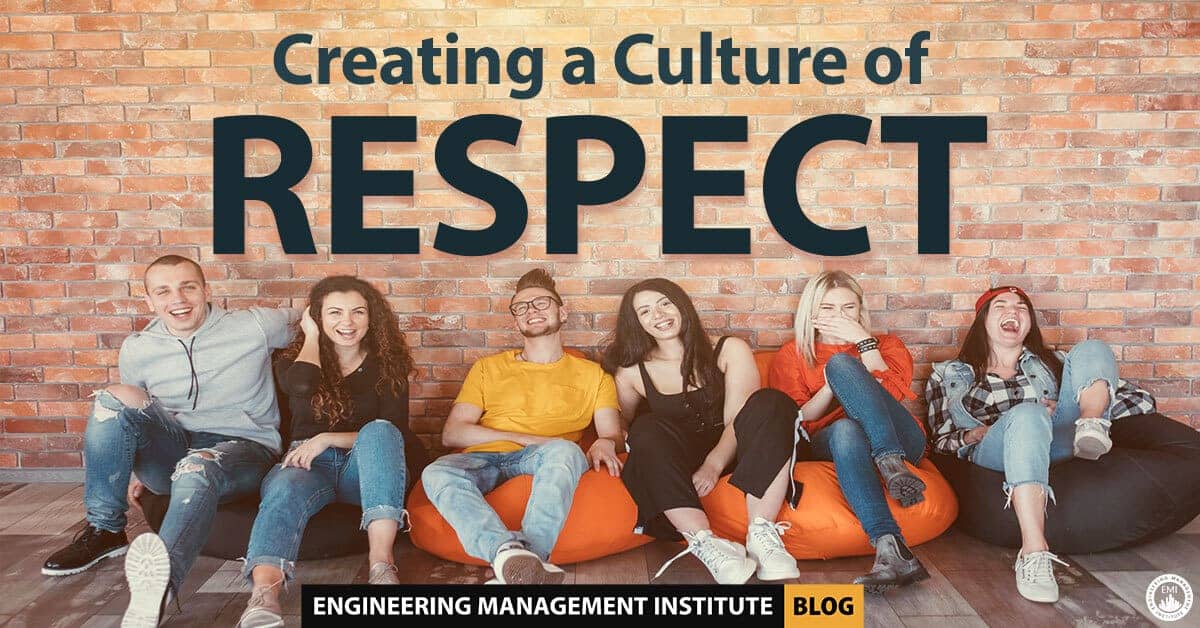 “You can easily judge the character of others by how they treat those who can do nothing for them or to them.” ~ Malcolm Forbes

If Integrity is the “foundation,” then Respect is the “walls” of a well-led organization. So, what does “Respect” mean for a leader and how does a leader create a culture of respect in the organization?

In my mind, the four walls of “Respect” are: (1) the inherent dignity each human person has simply by virtue of being a human being, (2) the respect each leader must earn through their actions, (3) the respect for others’ views and values leaders must require, and (4) the respect for the organization leaders must create. We’ll take each one in turn.

1. Each Person Is Due Respect as a Human Being

Each person has inherent dignity, worth, and share in the common dignity of all persons. This view is common in most moral/religious systems, and even enshrined in foundational documents like the U.S. Declaration of Independence (“We hold these truths to be self-evident, that all Men are created equal, endowed by their Creator with certain inalienable rights ...”) and the United Nations Universal Declaration of Human Rights (“All human beings are born free and equal in dignity and rights.”). Human beings have the right to expect to be treated at least politely and at best with genuine respect simply because they’re human. Respect shouldn’t depend on a person’s status, wealth, or position. Put another way, we treat people with respect because they are people. Treating people according to the law, moral or civil, is good leadership because it engenders trust — and leaders cannot lead without it.

2. Leaders Have to Model the Behavior They Expect of Their Team

In the military, we use the term “walk the talk” for this idea. Leaders cannot expect subordinates to do what they are unwilling to do themselves. By modeling the ethics and respect for others we demand from our teams, leaders can set the example. As a friend of mine, Colonel Kurt Bergo, once said, “The first task of leaders is to lead.” Believe me, people are much more likely to follow someone they see is willing to “walk the talk” than someone they perceive as a “do as I say, not as I do” leader. That’s why good leaders share in the trials of those they lead, and always set the example for their teams.

3. Leaders Have to Require Their Teammates to Treat Each Other With Respect

That begins with common courtesy, but extends beyond simply being polite to a culture where people are truly valued for their individual worth and personal dignity rather than merely endured. A culture of respect has the effect of creating a cohesive team, because it reduces the barriers to communication between teammates and increases trust. Beyond a “morale maintenance” tool, creating a culture of respect helps teams perform at higher levels. When people feel comfortable with their teammates, valued and respected, they are more likely to stretch in their work. When trust between teammates is a given, and people believe they’re respected by the people they work with, that comfort level translates into a cohesive team.

4. Leaders Have to Encourage Respect for the Organization They’re Leading

If a person can’t respect the organization they work for, then they need to get another organization. Like respect between persons, the highest-performing teams have a great deal of organizational pride. There are as many ways to generate that organizational pride as there are organizations, but there are a few common threads. Unifying “artifacts” like uniforms and logos, vision statements, and company policy like hiring/recognition policies help people identify and respect their organization. These can be as modest as a nametag and as all-encompassing as military uniforms. The effect is people have something tangible on which to attach their loyalty and respect. In short, if the organization treats people with respect, it’s right to expect that respect will be returned.

Respect, both for each other and for the institution, are critical to leading a team, even a high-performing one, to high performance. It also ensures trust and cohesion. Respect should be our watchword as leaders. 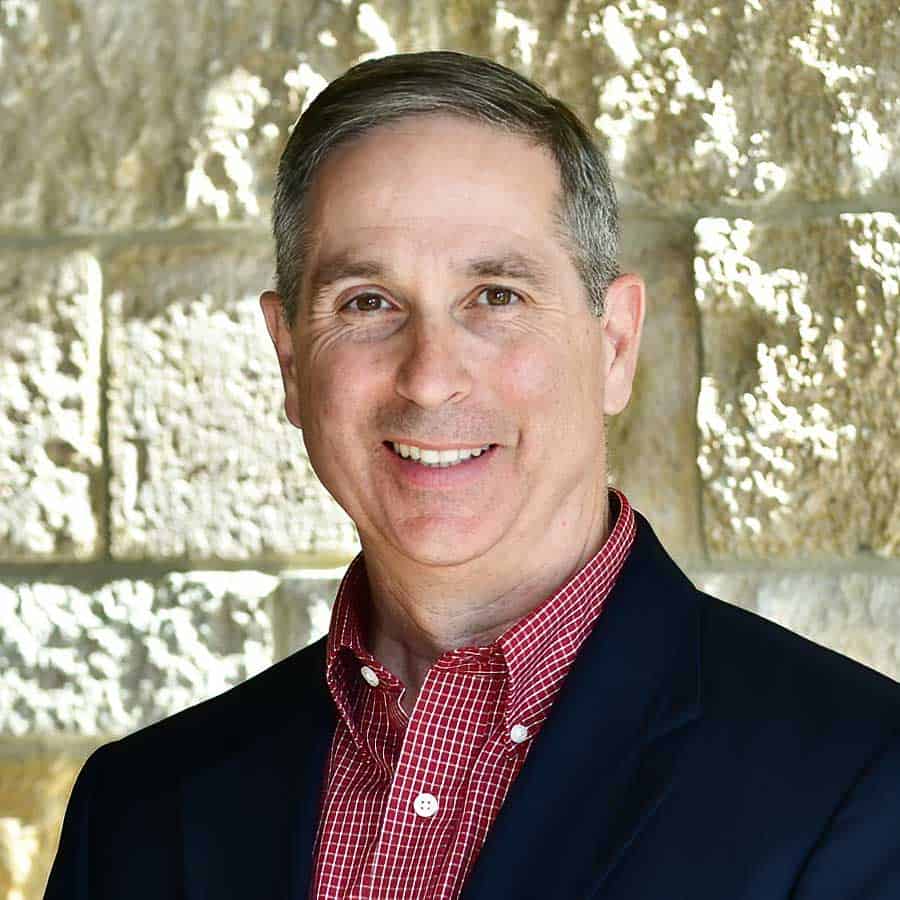 Mickey Addison, MSCE, PMP  is an expert in leadership and organizational change. During his 30-year US Air Force career, Mickey commanded thousands of Airmen, managed portfolios worth billions of dollars, and worked with military, civil, and industry officials around the world. Mickey now works with clients around the country to improve performance and help organizational transformation. He is a Distinguished Graduate of the Eisenhower School at National Defense University in Washington, D.C. Mickey is the author of eight books, including “Leading Leaders: Inspiring, Empowering, and Motivating Teams,” “Mickey’s Rules for Leaders,” and “The Five Be’s: A Straightforward Guide to Life.”