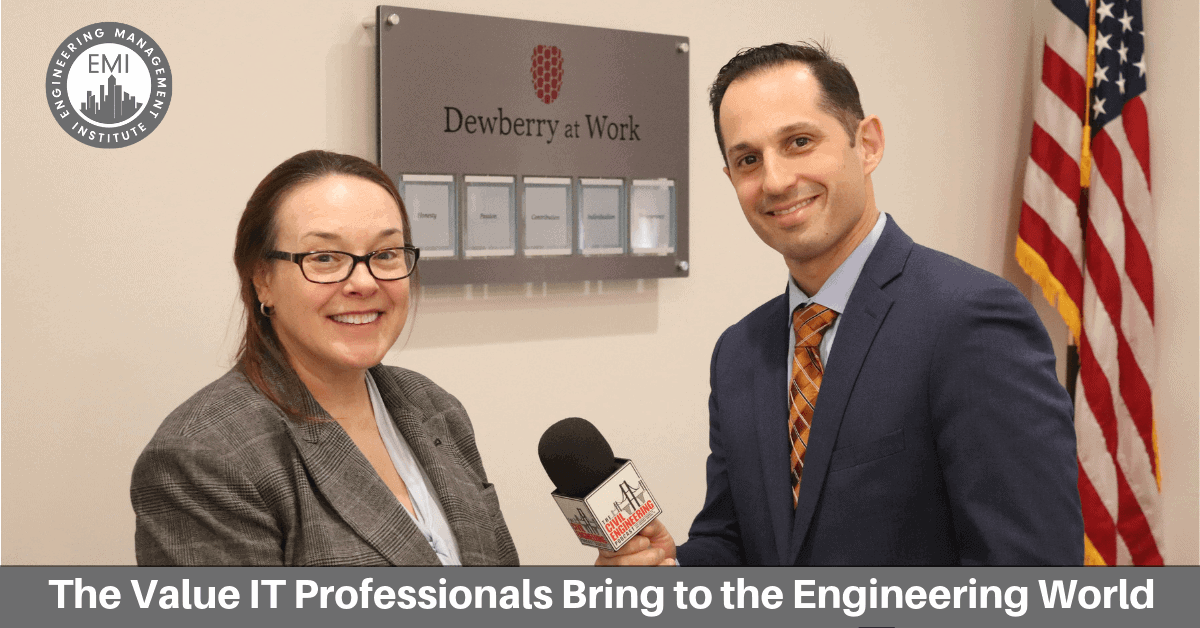 In episode 108 of The Civil Engineering Podcast, I will be speaking with Lisa Roger, PMP who is the Chief Information Officer (CIO) at Dewberry. We talk about her work in the Information Technology (IT) Department and also discuss the importance of IT Professionals in the engineering world.

Here are some of the questions I ask Lisa Roger, CIO:

Here are some key points discussed in this episode about IT Professionals:

END_OF_DOCUMENT_TOKEN_TO_BE_REPLACED 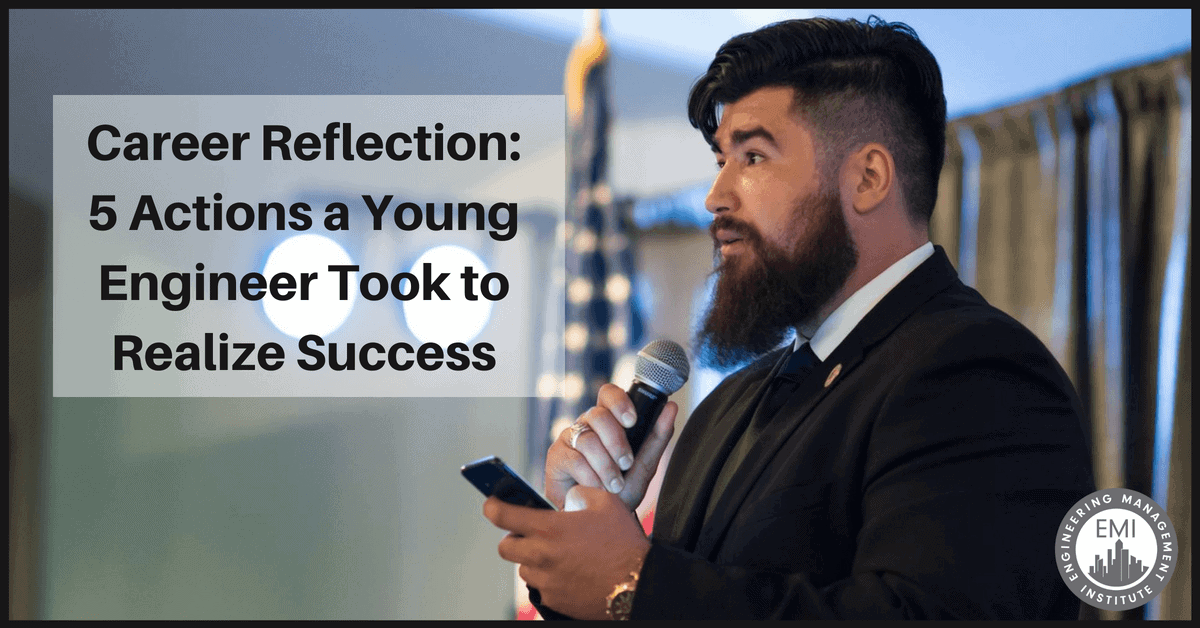 In this episode, you’re going to listen in on a conversation between me and Fernando A. Ceballos, P.E. Fernando will share some strategies that he’s used to realize success in his career at such a young age. He will also talk about how being a member of our Engineering Management Institute has helped him in his career.

Here are the 5 actions Fernando took to realize success in his career:

END_OF_DOCUMENT_TOKEN_TO_BE_REPLACED

Getting Involved in Professional Associations In this episode, I talk with Cynthia D’Amour, MBA, President of People Power Unlimited, and author of The Lazy Leader’s Guide to Outrageous Results, about getting involved in professional associations as well as the importance of networking and building your confidence.

Here are the key points discussed on getting involved in professional associations:

END_OF_DOCUMENT_TOKEN_TO_BE_REPLACED