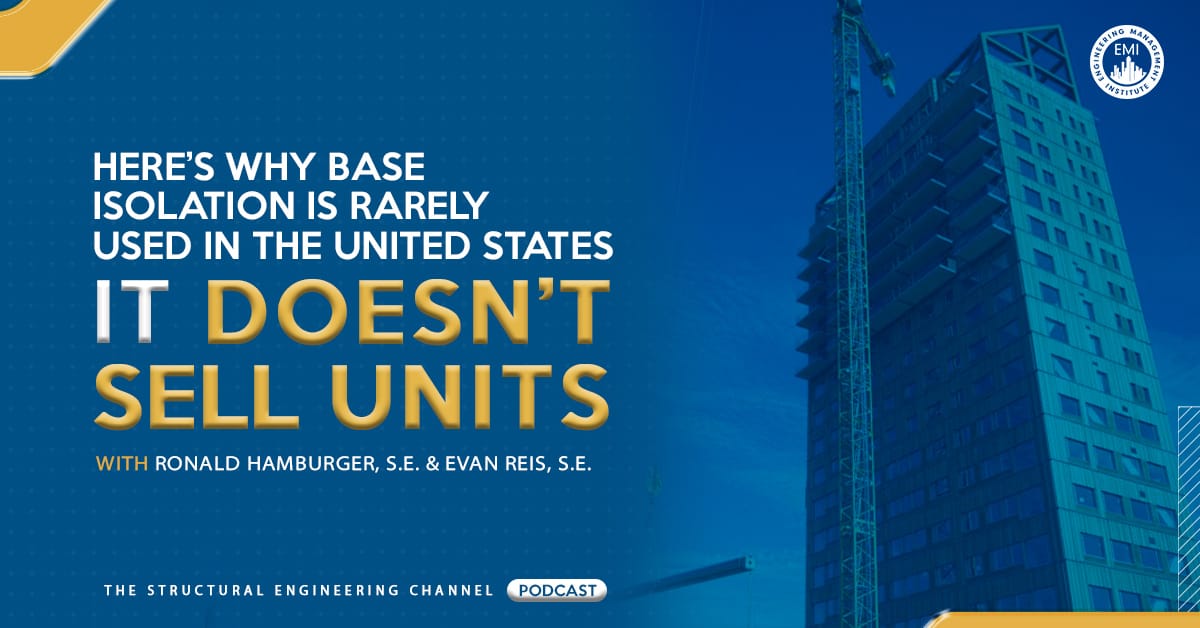 Here Are Some of the Key Points Discussed About Base Isolation: 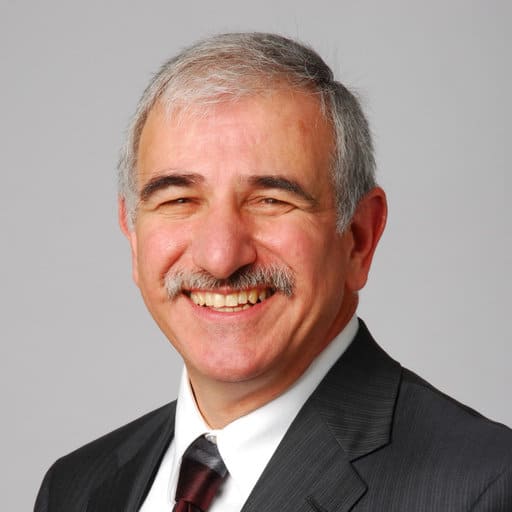 Ronald Hamburger, SE has more than 30 years of experience in design, construction, education, research, evaluation, investigation and repair of commercial, institutional, and industrial facilities. He is an internationally recognized expert in performance-based structural, earthquake and blast engineering, and has played a lead role in the development of national structural engineering standards and building code provisions. Following the September 11, 2001 terrorist attacks in New York, Mr. Hamburger served as the lead investigator into the collapse of New York’s twin World Trade Center towers on behalf of the Structural Engineering Institute of the American Society of Civil Engineers and the Federal Emergency Management Agency. 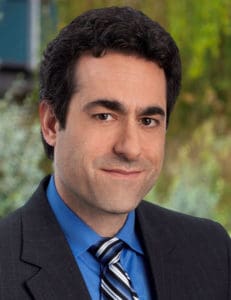 Evan Reis, SE is the Executive Director of the US Resiliency Council. He works with public agencies and private companies nationwide to promote resilience and protect buildings and infrastructure against natural and man-made risks. Evan focuses on developing comprehensive resilience management strategies that include, mitigation, emergency management and business continuity planning, and financial risk transfer. Evan graduated with his bachelor’s and Masters Degrees in Structural Engineering from Stanford University in 1988. The following year he was back down on the Farm, helping the University recover from the Loma Prieta Earthquake and playing an integral part in its long-term seismic resilience program.  Evan co-founded the US Resiliency Council in 2011 as a way to educate building stakeholders and the public about the gap between the growing sustainability movement and true resilient design.

Buildings Can Be Designed to Withstand Earthquakes – Why Doesn’t the U.S. Build More of them?
Inside Apple’s Earthquake-Ready Headquarters
Ronald Hamburger’s LinkedIn
Evan Reis, SE LinkedIn 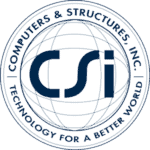 This episode is brought to you by CSI, Computers and Structures, Inc. which is recognized globally as the pioneering leader in software tools for structural and earthquake engineering. You can learn more about them at www.csiamerica.com

Please leave your opinion or questions in the section below on base isolation and why it is not used more in the US.