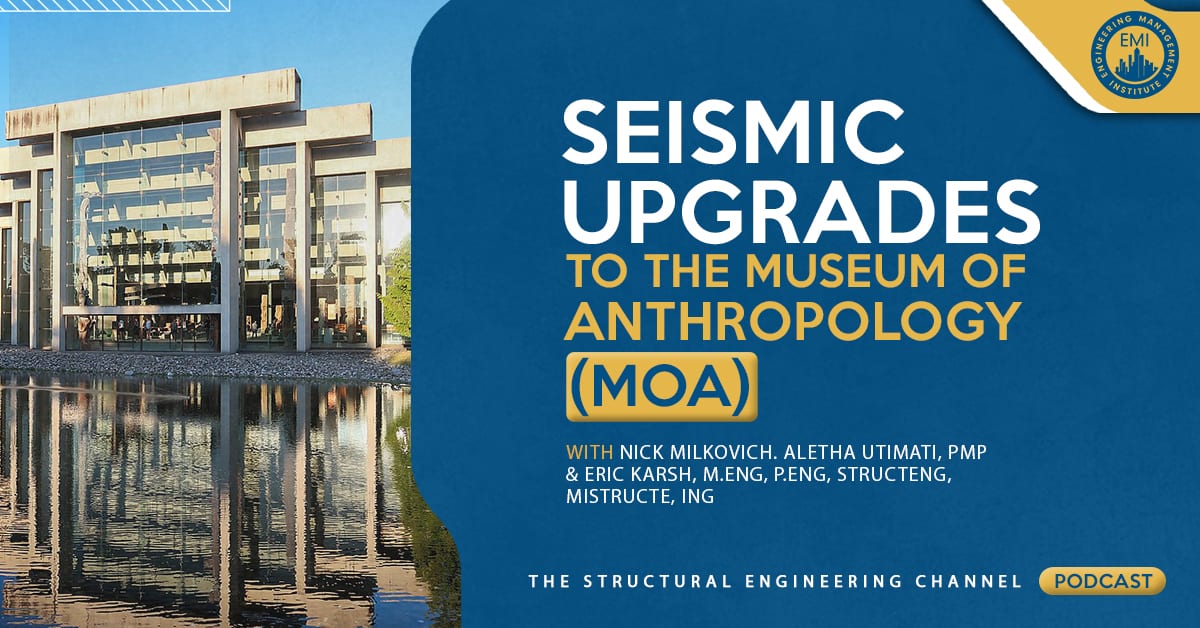 In this episode, we talk to three people who are involved in seismic upgrades to a Heritage Designated World Recognizable Work of Architecture, the Museum of Anthropology (MOA) in Canada. They are Nick Milkovich, Principal at Nick Milkovich Architects Inc. Who is also the principal architect for the upgrade, Aletha Utimati, Project Manager at The University of British Columbia and for the Great Hall renewal project, and 5013 and Eric Karsh, a structural engineer and principal at Equilibrium Consulting Inc and a leader in timber engineering and construction. They talk about some of the seismic upgrades planned at the Museum of Anthropology.

Here Are Some of the Questions We Ask Our Guests:

Here Are Some of the Key Points Discussed About the Seismic Upgrades To the Museum of Anthropology: 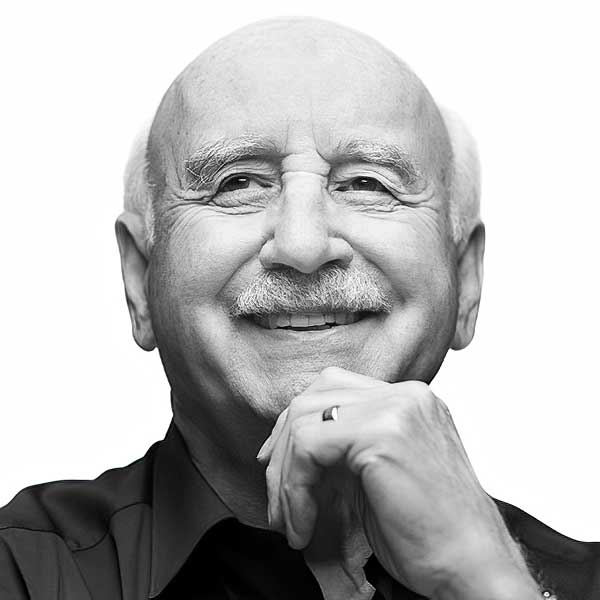 Nick Milkovich was born and educated in Vancouver. The day after graduating from the University of British Columbia with a Bachelor of Architecture degree in 1968, he joined the firm of Erickson/Massey. He continued to work for Arthur Erickson Architects from its origins in 1972, becoming an Associate in 1979 and Director of Design in 1987. While heading the firm’s custom private residential work, Nick was also a member of the design team for the award-winning Museum of Anthropology at UBC and the Law Courts in downtown Vancouver.

After 6 years in the profession, Nick felt ready to apply to register with AIBC, which he received in 1975. Nick was elevated to fellowship of the Royal Architectural Institute of Canada in 1997.

Nick established Nick Milkovich Architects in 1991. Since its inception, the firm has created a broad portfolio including: large planning and urban design projects, large-scale public buildings, small- and medium-scale residential developments, and single-family residences, in North America and Asia. The firm has been recognized with AIBC Awards for Excellence for the Waterfall Building and Creekside Community Centre in Vancouver, and the Museum of Glass in Tacoma, Washington, as well as the Premier’s Award of Excellence in Architecture for the RCMP Heritage Centre in Regina, Saskatchewan. Most recent work includes civic and cultural projects including šxʷƛ̓ənəq Xwtl’e7énḵ Square (formerly Vancouver Art Gallery North Plaza), the Museum of Anthropology seismic and envelope upgrades, and the Robson Square plaza.

Nick actively contributed to student education through the RAIC Syllabus Program as a mentor from 1980-1987 and as the BC Studio Coordinator from 1987-2002. He was a thesis advisor and studio mentor at SALA UBC, and gave talks to students in the architecture program at BCIT. His office was always welcoming to students and he frequently mentored architecture interns towards registration. Nick contributed to the profession as a member of the AIBC Design Panel Committee from 1992-2014 and volunteered time to the Urban Design Review Panel in West Vancouver. He also was a member of the West Vancouver Museum Advisory Committee. 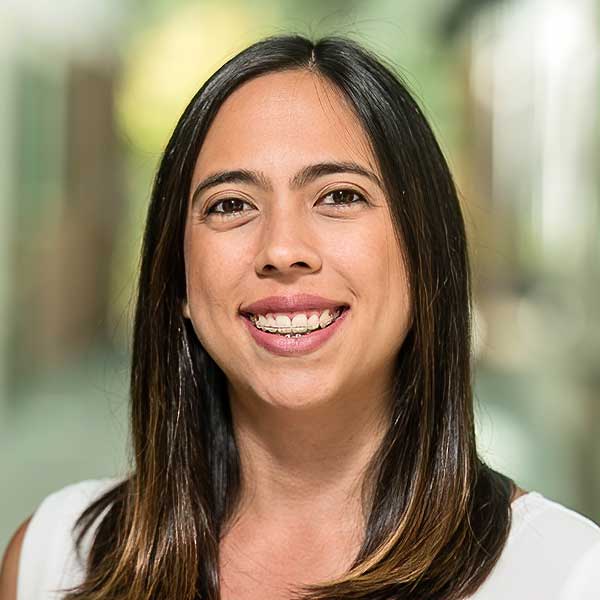 Aletha Utimati is a Project Manager for Infrastructure Development at the University of British Columbia. Collaborating with multiple campus stakeholders she works on a diverse project portfolio including fit-out for advanced research equipment, a museum renewal for seismic upgrade and a combined solar array and hydrogen station construction.

Aletha started her career in Brazil working in large scale commercial and hotel renovation projects and in 2013 she moved to Canada to pursue her Masters of Engineering in Project and Construction Management at UBC. She joined the University as an employee in 2015 as a coordinator for sustainability research projects before transitioning to her current role as a project manager in 2016.

Aletha also holds a combined degree in Architecture and Civil Engineering from the University of Sao Paulo, Brazil and is a certified Project Management Professional (PMP) 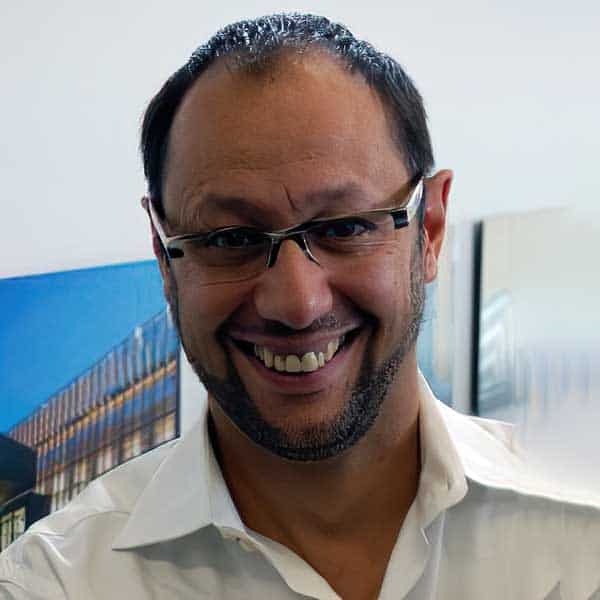 Originally from Québec, Eric began his structural consulting career in Ottawa in 1987 with Adjeleian Allen Rubeli Ltd, designers of the Toronto Skydome. Eric has since been involved in hundreds of projects of all types and scale. Always sensitive to efficient design and careful detailing, Eric has extensive experience in all common building materials. Since his arrival in British Columbia in 1993 however, Eric has become a leader in timber engineering and construction, and is invited to lecture on the subject around the world.

Following the earthquake of January 2010 in Haiti, Eric joined a team of experts sponsored by MCEER to offer seismic courses to Haitian engineers at Quisqueya University in Port au Prince.

Eric is co-author of the widely publicized “Case for Tall Wood” study with architect Michael Green, which introduces a solid wood panel solution to practically and cost effectively achieve heights of 20 to 30 storeys in seismic zones such as Vancouver. “Tall Wood” has spurred global discussions on the topic of timber high-rise construction and has been featured by organizations such as CNN, the Economist, National Geographic’s and in Michael’s Ted Talk in 2013.

Most recently, Eric engineered the Wood Design Innovation Centre in Prince George, BC, to be the tallest modern wood building in the world from top of concrete to top of roof at 29.5 m when completed in the fall of 2014.

This Episode Is Brought to You by Dlubal Software

Dlubal Software offers the most powerful, yet user-friendly structural analysis and design software for today’s structural engineer. With the general FEA program RFEM, venture beyond basic box-type buildings and into unique multimaterial structures instead. The nonlinear FEA program is based on a modular concept so you can create a tailored and affordable package specific to your design projects. The add-on modules include the American, Canadian, and other international design standards for not only steel and concrete, but also aluminum, wood, cross-laminated timber, glass, tensile fabric, and cable form-finding, dynamics, stability, and much more. The direct interfaces with BIM programs, including Revit, Tekla Structures, and AutoCAD, allow for the time-saving bidirectional exchange of information with RFEM. Also, experience Dlubal’s recently released standalone program RWIND Simulation, which simulates wind flow on all structure types and geometries within a numerical wind tunnel. Integrate wind pressures back to the RFEM structure for a complete structural design. For more information, visit www.dlubal.com.

Please leave your comments or questions in the section below on the seismic upgrades to the Museum of Anthropology.