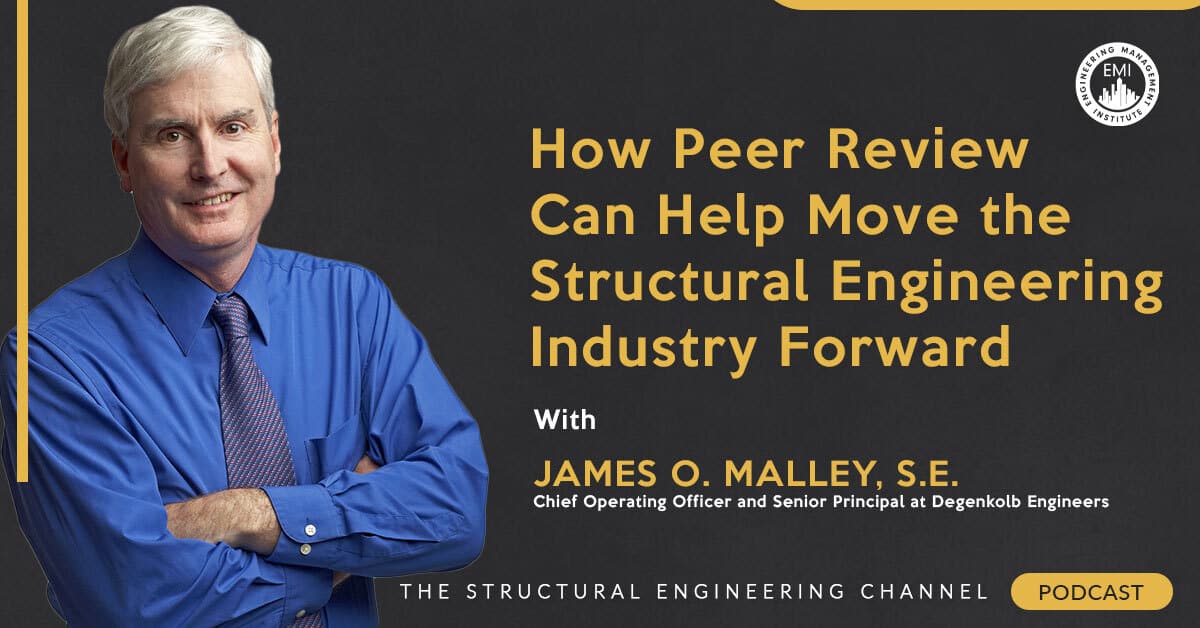 In this episode, we talk to James (Jim) O. Malley, S.E., about what peer review is and how it can help move the structural engineering industry forward. He also talks about the building code requirements for seismic design and how these codes allow for the implementation of new concepts and technologies.

Here Are Some of the Questions We Ask James:

Here Are Some of the Key Points Discussed About How Peer Review Can Help Move the Structural Engineering Industry Forward: 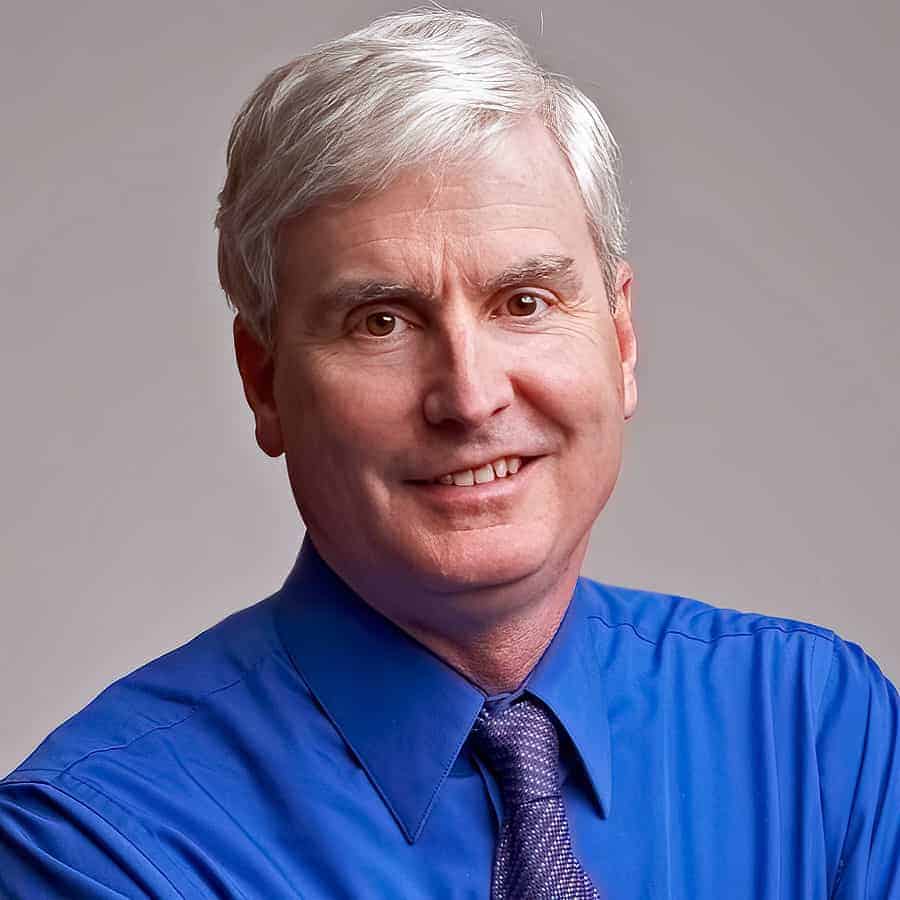 James O. Malley, S.E., is a Senior Principal and the COO of Degenkolb Engineers. He received both his bachelor’s and master’s degrees from the University of California at Berkeley. Mr. Malley has over 39 years of experience in the seismic design, evaluation, and rehabilitation of building structures. He was responsible for the analytical and testing investigations performed as part of the SAC Steel Project in response to the Northridge earthquake damage. In 2000, AISC presented Mr. Malley with its Special Achievement Award. Mr. Malley is Chair of the AISC Specifications Committee and the Past-Chair of the AISC Seismic Subcommittee. He was named the 2010 T.R. Higgins Lectureship Award winner for his work on the AISC Seismic Provisions, and in 2012 was presented with a Lifetime Achievement Award by AISC. Mr. Malley is also a member of the AWS Subcommittee on Seismic Welding Issues. 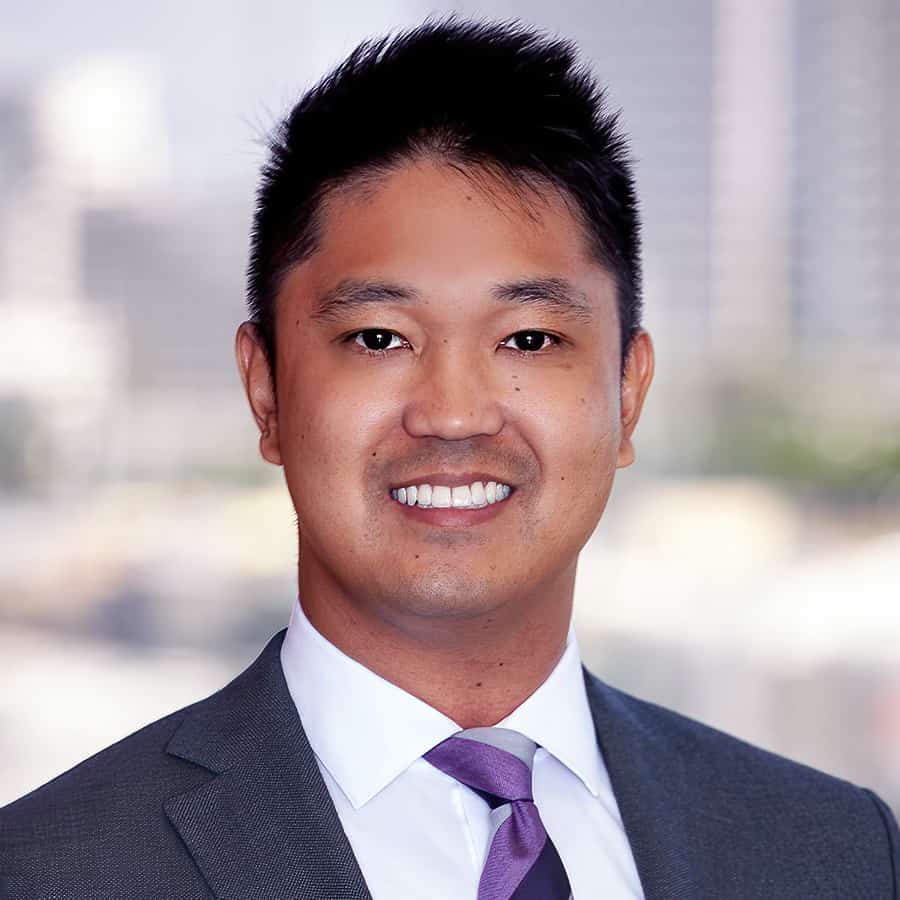 Mathew is a licensed engineer, practicing on structural projects in California, with an undergraduate degree from Cal Poly Pomona and an M.S. in Structural Engineering from UC San Diego. He has designed and managed various types of building structures, including residential wood apartment buildings, commercial steel buildings, and concrete parking structures and towers. He also hosts the new YouTube channel “Structural Engineering Life,” through which he promotes the structural engineering profession to engineering students who are not familiar with the industry perspective. 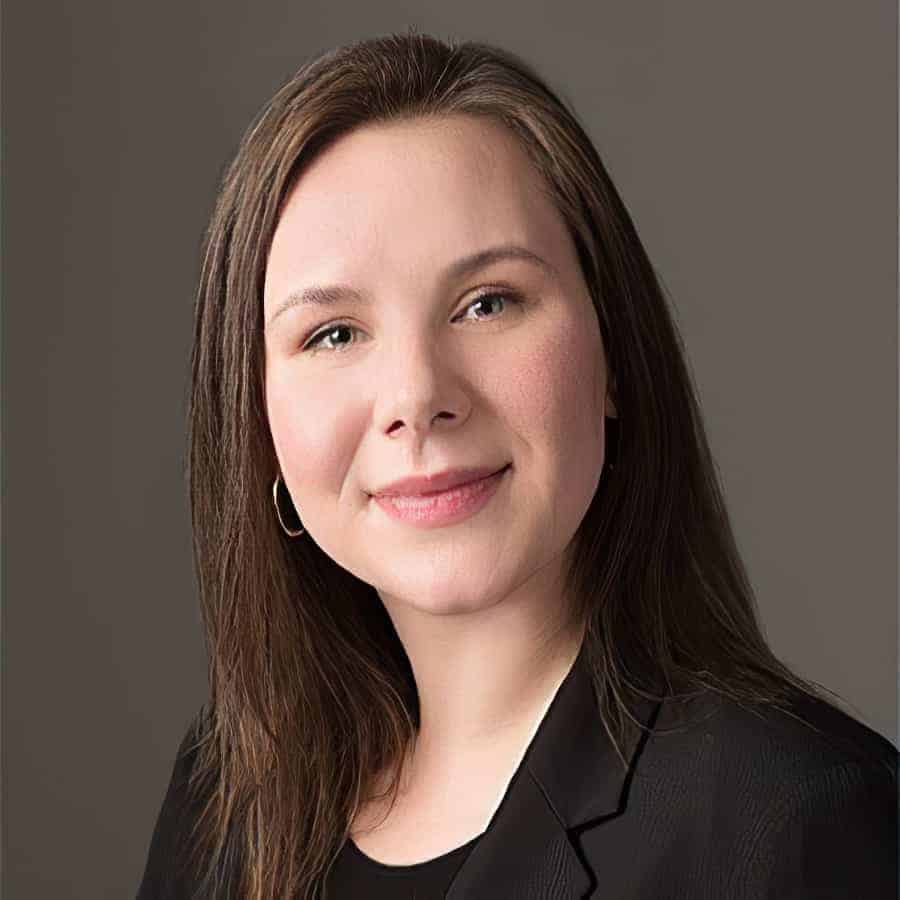 Cara Green, P.E., works in Hilti’s North American headquarters as the Structural Engineering Trade Manager for the U.S. and Canada. She is currently an EIT in Texas and received her bachelor’s in civil engineering from the University of Alabama in Huntsville.

Please leave your comments or questions in the section below on how peer review can help move the structural engineering industry forward.