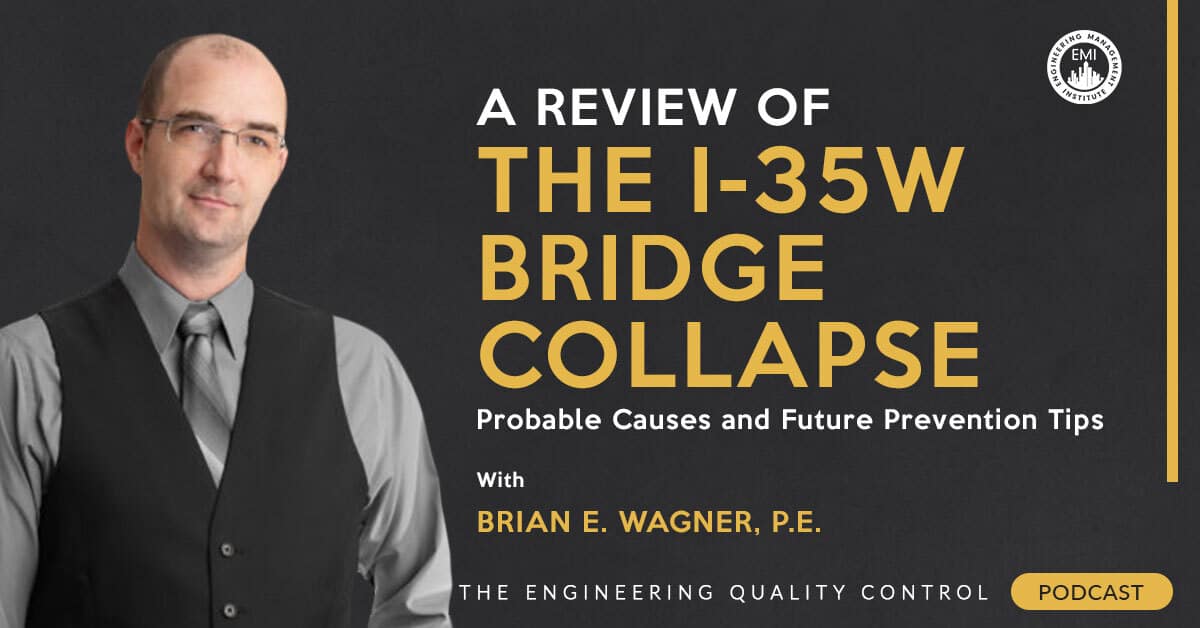 In this episode, we review the I-35W Bridge Collapse in Minnesota that occurred because of a quality control error that ultimately resulted in the collapse of the bridge in 2007, killing 13 and injuring 145 people. We talk about some of the probable causes and how engineers can prevent this from happening in the future. Please note the information in this episode is meant for educational purposes only and none of the information should be utilized for any other purposes.

Here Are Some Key Points Discussed in This Episode About the I-35W Bridge Collapse:

In the Power of Experience segment, Brian talks about what you can do to answer the “what ifs” in your designs. 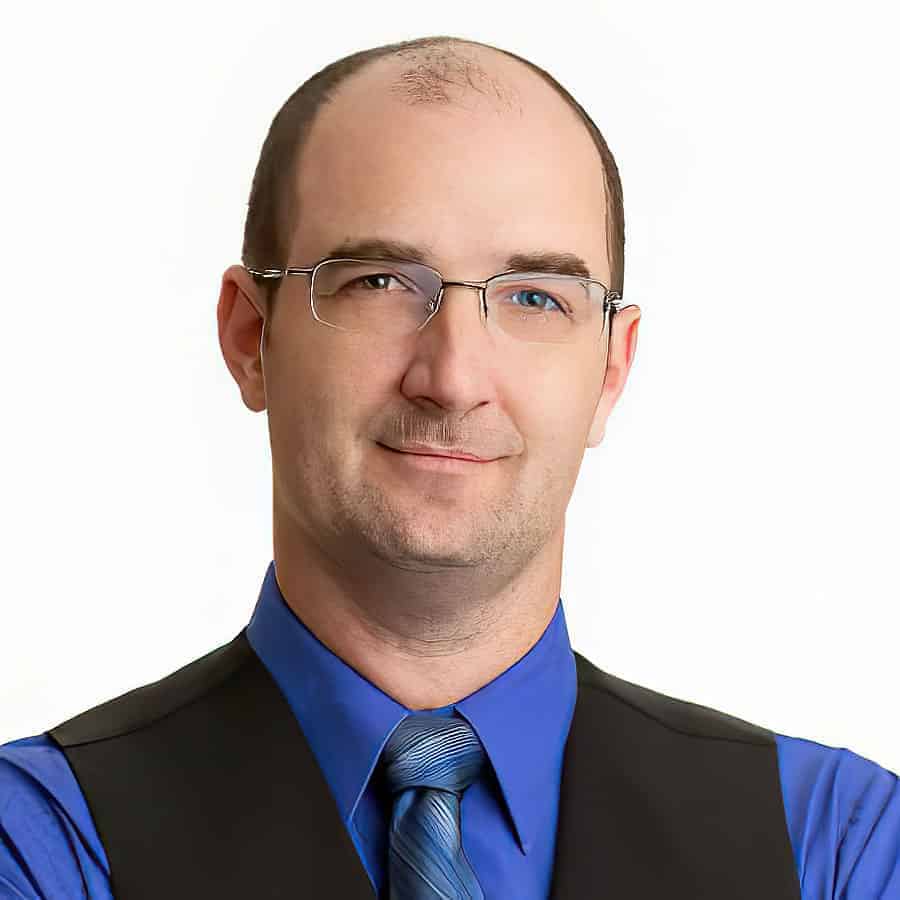 Brian Wagner, P.E., is an engineer who specializes in civil site design and plan implementation. In addition to a career spanning nearly two decades of civil engineering, he has experience in Emergency 911 Communications, law enforcement corrections, and fire/rescue services, including K9 Search and Rescue. This different and diverse range of experiences has not only prepared Brian for his career but also positioned him to be an excellent speaker with a wide range of valuable experiences. He strives to motivate others to change their world and wants to do the same for you.

We would love to hear any questions you might have or stories you can share on the I-35W Bridge collapse.