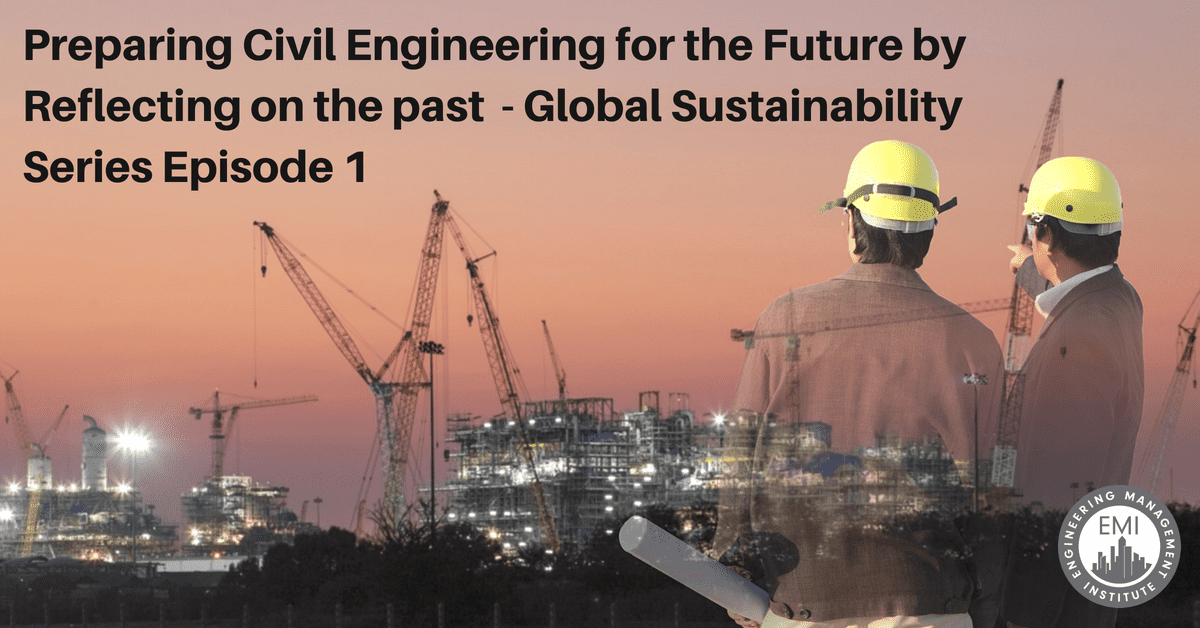 This is the first of a 3-part Global Sustainability series that will both introduce you to and focus on the Global Engineering Congress 2018, taking place 22 – 26 October 2018 in London at the Headquarters of the Institution of Civil Engineering.

Here are some of the questions I ask Lord Robert Mair:

Here are some key points discussed on preparing civil engineering for the future: 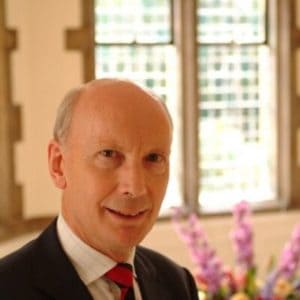 Professor Lord Robert Mair is the Emeritus Professor of Civil Engineering at Cambridge University, where until recently he was the Sir Kirby Laing Professor of Civil Engineering and Head of Civil Engineering. He was Master of Jesus College 2001-2011 and Senior Vice-President of the Royal Academy of Engineering 2008-2011. Before he was appointed to a Professorship at Cambridge in 1998 he worked in the industry for 27 years, in 1983 founding the Geotechnical Consulting Group, an international consulting company based in London. He was awarded the ICE Gold Medal in 2004 and the President’s Medal in 2013 and currently serves as the ICE’s 159th President in the Institution’s 200th anniversary year.

His research group at Cambridge specializes in the geotechnics of tunnelling and underground construction. He has advised on numerous tunnelling and major civil engineering projects in the UK and worldwide, including the Jubilee Line Extension project for London Underground. He introduced the technique of compensation grouting to the UK; this was successfully used to protect Big Ben from movement due to construction of the adjacent Westminster Station and the technique has now been adopted world-wide.

He also leads the Centre on Smart Infrastructure and Construction (CSIC) at Cambridge, involving the innovative use of the latest sensor technologies to monitor the behaviour of civil engineering infrastructure.  He was elected a Fellow of the Royal Society in 2007 and awarded the Commander of the Most Excellent Order of the British Empire CBE in 2010 for services to Engineering, and was appointed an independent crossbench peer in the House of Lords in 2015, and is a member of the House of Lords Select Committee on Science and Technology.

This episode is brought to you by PPI, the leader of civil engineering FE or PE exam preparations. Use promo code TCE8 for a 20 % discount at ppi2pass.com

Books Mentioned in this Episode:

It’s Warmer Down Below 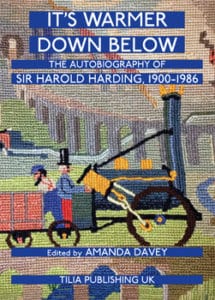 Please leave your comments or questions in the section below on preparing civil engineering for the future.