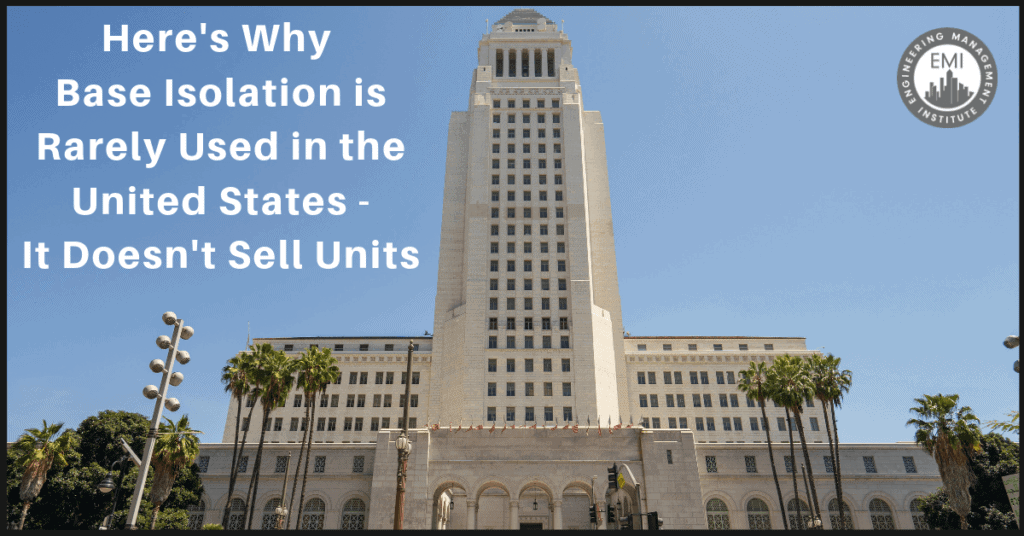 The picture above features the The Los Angeles City Hall. This building was renovated which included seismic strengthening, life safety and accessibility code upgrades, and preservation of historically significant building elements. The plan also included base isolation of the structure.

END_OF_DOCUMENT_TOKEN_TO_BE_REPLACED 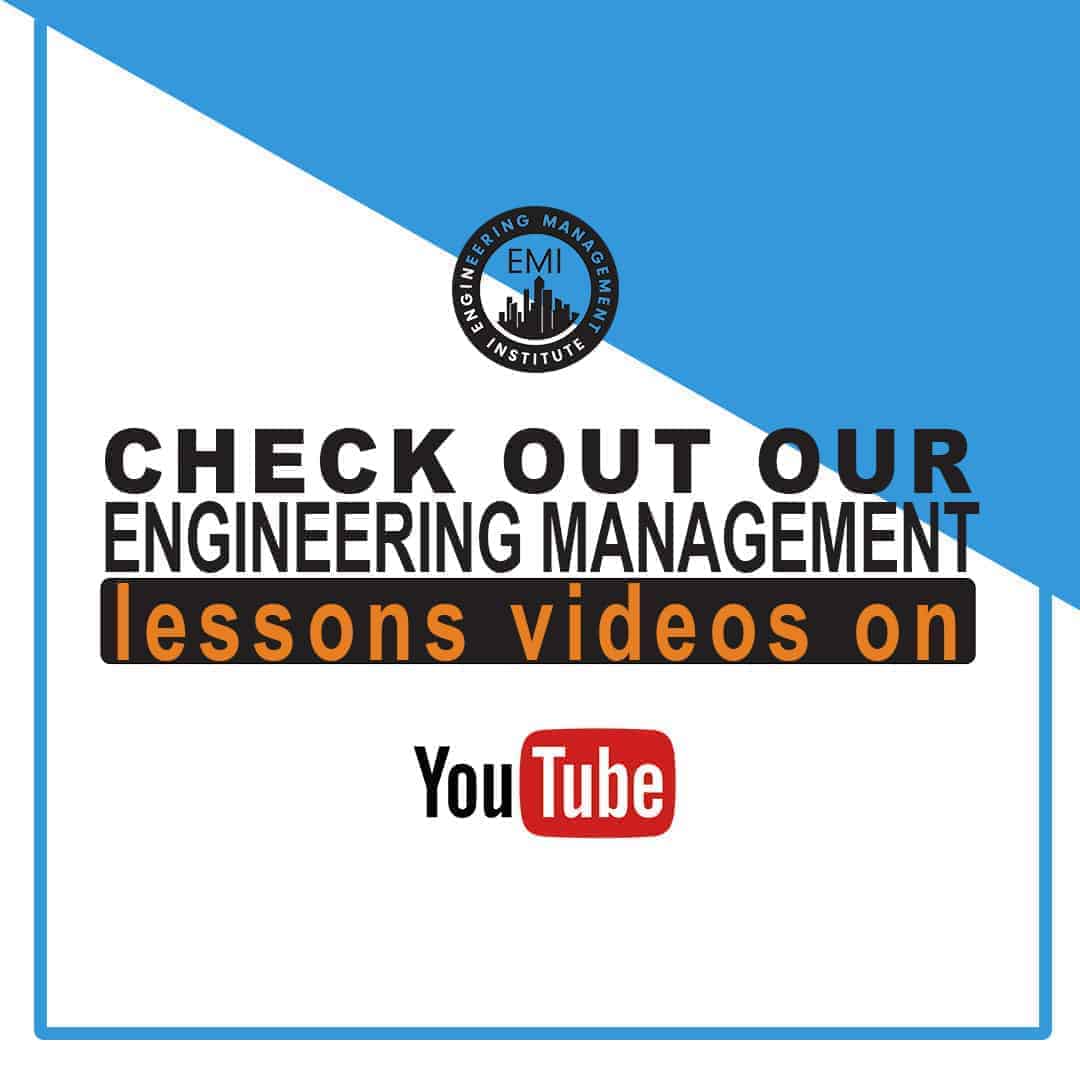 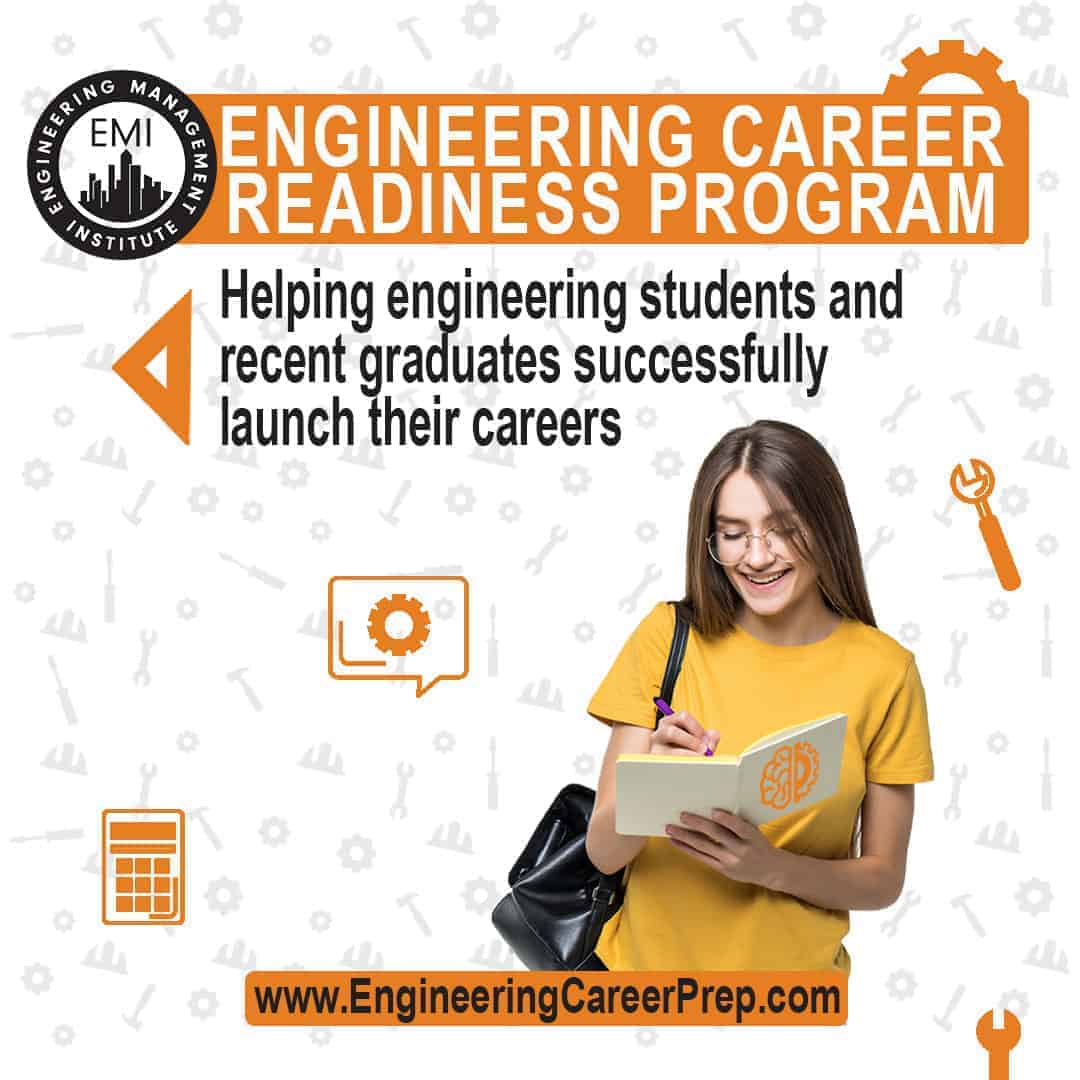